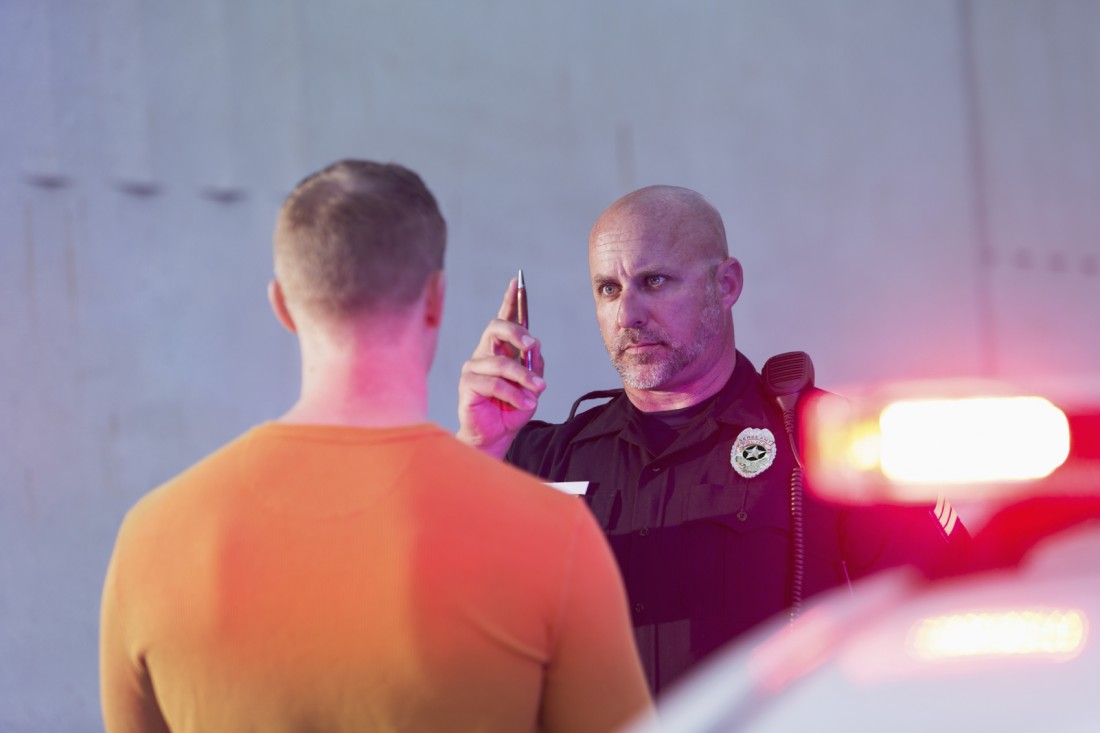 Late at night, when you are driving with your friends, you are only thinking about having fun. You may not even realize that you are not capable of driving because you’re intoxicated, but once you see those blue and red flashing lights, you know that you are in trouble. When that officer pulls you over, you begin to think about all the possible negative consequences. While there are many immediate consequences to deal with, the long term consequences can drastically alter your life.

Short-term consequences can include suspension of a driver’s license, fines, probation, drug classes, alcohol monitoring, and incarceration. The good thing is that all those punishments have an end date. But there is no telling how long you will be affected in other ways. For example, if you had a job when you were charged, you may lose your job if it deals with driving because you no longer have a clean driving record. When it comes to getting a new job in general though, many employers will conduct background checks before hiring and they can discover your DUI. This charge can greatly impact the hiring manager’s decision even if this was your first DUI offense.

Even though you can reinstate your driver’s license (if you do not have multiple DUI convictions within 10 years), you first must prove that your auto insurance will continue to give you the minimum coverage. If you are convicted, you will have to pay for a more expensive insurance called an SR22 and only a few insurance companies offer this insurance. You will also have to pay more fees when receiving a new policy and will be charged at least two times more than regular coverage.

END_OF_DOCUMENT_TOKEN_TO_BE_REPLACED

Being charged with driving under the influence is a very serious, and if you’re found guilty, you can face tough penalties. The attorneys at Hilf & Hilf are compassionate to your current legal situation, and we’ve represented many people that were facing similar charges. Even though each case is unique, there are a few ways in which a criminal defense attorney can help you defend against a DUI charge.

Before you can even be charged with a DUI, you must be pulled over. Officers should only pull you over if there is “reasonable suspicion.” So, a cop can pull you over if there is an indicator of alcohol impairment. For instance, if you are driving in an unusual pattern, they might pull you over. However, this could be caused from a mechanical defect or other road conditions. Even if your eyes are glassy, watery or bloodshot, that could be because you were extremely tired and not due to alcohol impairment. An officer might conduct a field sobriety test to determine if you were impaired. However, police officers are only human and can make mistakes with the field sobriety test. Since this test is subjective, it can be fought in court. Cops can also make mistakes with the documentation. If the documents were not properly filled out, that could be a way for you to challenge the DUI charge.

While technology can be a good thing, sometimes it’s inaccurate or even used incorrectly. Even if you failed the Breathalyzer test, the results could be inaccurate, so it can be challenged in court. There are procedures that must be followed by the police to allow for the admission at trial of a data master test result.  If those procedures were not properly followed, it may be a basis for the dismissal of the case.  There are times when you are taken to the hospital and they conduct a urine or blood test. Michigan has strict DUI laws, protocols and procedures that police officers must follow when conducting any test. Even experienced police officers can make mistakes when they are conducing these tests. If you hire an attorney from our firm, we will walk you through the process to determine whether the officers followed protocol. If they failed to follow procedures, then we have a chance at dismissing your DUI charge in court.

END_OF_DOCUMENT_TOKEN_TO_BE_REPLACED

DUI is a term many of us have heard before, and also something we all fear. Driving under the influence is dangerous for the driver and for all others on the road. Due to the seriousness of a DUI, Michigan places very severe penalties to discourage people to drive while intoxicated. If you have received a DUI charge, a criminal defense lawyer at Hilf & Hilf, is ready to defend you in the court of law. We understand the severity of DUI and understand how it can affect your life due to the penalties Michigan currently has in place.

If you are over the age of 21, Michigan’s legal alcohol limit, or your BAC (blood alcohol content), is .08 percent. While the penalties for a DUI or OWI (Operating While Intoxicated) vary depending on the offense, if you are caught while driving with a BAC over .08 percent, you will receive a DUI. For those under the age of 21, there is a Zero Tolerance Law, which means that if a minor even has .02 percent of alcohol in their system while driving, they will receive a DUI and must face the consequences of violating the law.

END_OF_DOCUMENT_TOKEN_TO_BE_REPLACED
Although it isn’t easy, it is sometimes possible to get DUI charges dropped. A more likely outcome is to attempt to have your consequences reduced. Receiving a lighter punishment, a lighter charge, or in some cases a dismissal, relies on a strong legal defense and quality representation. If you’ve been legitimately charged with a DUI, chances are there will be some consequences.  The consequences can range in severity depending on your case, your history, and the quality of your representation
Most first time DUI offenders get placed on some type of probation, but it is possible for the court to order you to serve time in county jail. This is true even for misdemeanor offenses, depending on the laws in your state.  Depending upon the blood alcohol level, a first time DUI offender may wind up having their driver’s license suspended, however in some cases a restricted driver’s license can be obtained.  Sanctions on the driver’s license are largely a function of the Secretary of State, based upon the type of conviction incurred.  It is important to note that any sanctions begin soon after conviction, rather than at the time of sentencing.  For persons convicted of a DUI related offense the Judge is not allowed to sentence the individual until after he or she is interviewed by the probation department and an alcohol assessment is reviewed.  The alcohol assessment is a written test that questions a person’s alcohol/drug history so the Judge can decide what, if any, rehabilitative services are needed.
Conditions for probation also vary significantly in length, fees, and terms. In some cases you may be required to attend drug or alcohol counseling, submit to regular urine analysis, and/or perform community service.
END_OF_DOCUMENT_TOKEN_TO_BE_REPLACED
Contact Us
Free Phone Consultation (248) 792-2590