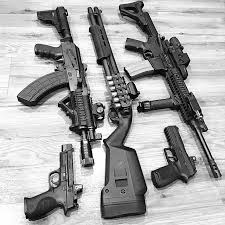 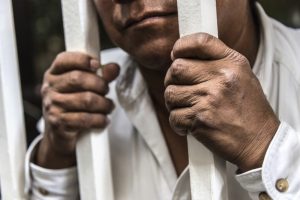 If a conviction to a gun offense occurs, what should the non citizen do?  There may be immigration related defenses to prevent deportation.  For example, the experienced immigration lawyer may challenge whether or not a “firearm” was actually involved.  Federally, 18 USC section 921(a)(3) contains a list of what constitutes a firearm.  The experienced immigration lawyer may also challenge whether or not an offense that may appear to be a firearms offense is considered as a firearms offense for immigration purposes.  For example, a statute for a gun law may include other offenses such as knife possession.  If the statute is not divisible under the test developed by the United States Supreme Court (the Categorical Approach), or if it is divisible but the government is unable to prove from the conviction record that the offense actually involved a firearm (the Modified Categorical Approach), the experienced immigration lawyer may be able to prevent the deportation from being ordered.   This test developed by the United States Supreme Court does not involve a consideration of the underlying facts of the case, but an analysis of applicable statutes, and in some cases certain records from the court file.  Removal defense when it comes to firearms is a very complex endeavor for an immigration lawyer.  Needless to say, an removal defense should be presented by an experienced immigration lawyer.

It is also important to remember that immigration law is constantly changing, and is subject to reinterpretation by the federal courts, Board of Immigration Appeals, or immigration courts.  There is also a risk that an immigration officer will not follow or understand the applicable law.

This blog is not intended to be a substitute or replacement for seeking the help of an experienced criminal lawyer and/or immigration lawyer.  The information in this blog may after publication become inapplicable or inaccurate due to changes in the applicable laws.

Every criminal and immigration case is unique, and needs to be analyzed and defended individually.  The best decision that you can make, if you are charged with any criminal offense or if you have any potential immigration issue, is to immediately retain an experienced legal professional to handle your case.